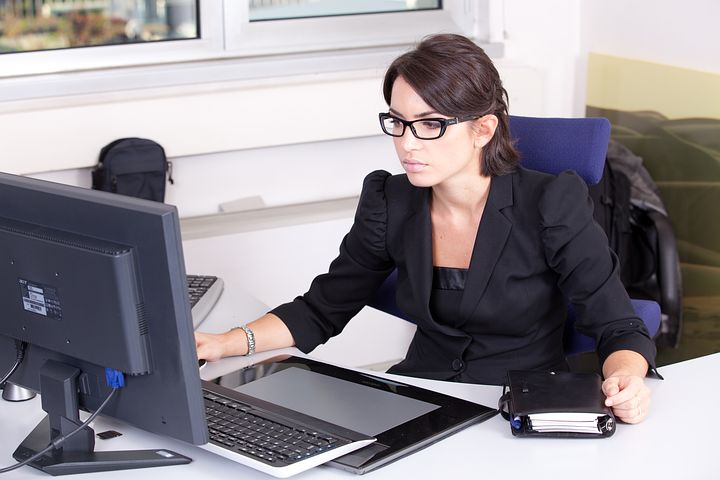 Keeping good records gives you the insight you need to know any cash flow issues and potential legal problems that may arise including any Tax issues or audits that could happen if done incorrectly. Here are just a few small business bookkeeping basics that should always be standard practice in your business.

Revenue and Expenses, Assets and Liabilities
Every transaction should be recorded when recording assets and liabilities that would be reported on your balance sheet, where revenue and expenses would appear on your income statement. No matter if it incoming or outgoing everything must be recorded.

Cash
It’s vital to record the cash your company spends so you have an accurate number of your expenses at years’ end. Writing reimbursable checks and having detailed petty cash records are both effective methods of documenting cash expenditures. Be sure never to combine personal with business expenses.

Inventory Records
When you maintain good records of all your inventory, it helps you forecast for the upcoming year by watching trends, prevents stealing and misplacing of your merchandise, and keeps inventory holdings to a minimum. Some relevant information for your records would be dates purchased, purchase prices, sale prices, stock numbers, and dates sold.

Accounts Receivable and Accounts Payable
Keeping track of what you are owed by customers you and the debts you owe others is prudent to make sure you record including invoice dates, invoice numbers, amounts owed or due, terms, balances, and current client information in real-time.

Staff
Hiring even one staff member invokes your responsibility to file and pay payroll taxes, each state has its own tax regulations.  The employer is responsible for maintaining employee forms such as the W-4 and the I-9 as well as any vendors you have that require forms as well. You are responsible for keeping records on withholding, unemployment, employer matching, and worker’s comp.

The Gig-Economy and Millennials

When you work within the business bookkeeping industry you’re working with businesses on a day-to-day basis and in the modern economy, it’s common knowledge that many businesses do not always pay their employees above minimum wage depending on the different states and laws that apply within that state. With many of them lobbying politically to make sure the minimum wage stays the same. This seems like a no-brainer. Less paid in wages = more money for the business and the shareholders. Right? Yet more and more major companies go bankrupt every day.

It was Henry Ford who eventually figured this out. By paying his employees more, he was guaranteeing that they’d come back around and spend their money on his products. This recycled the revenue stream guaranteeing he wouldn’t be losing as much money to wages, with the rest of the profits still coming in from regular citizens.

As businesses kept lowering and lowering the pay rate they did not think through the consequences. What was going to happen when their employees couldn’t even afford their products?

When you consider that nearly every major corporation in the world uses this tactic, the impacts become quite noticeable. There’s not enough money for those working lower wages to purchase non-essential goods.

Since these companies began losing money, they began the layoffs and mediocre raises.

This is where the gig economy, where we are heading now, comes in. Companies no longer need to contract their employees, so they hire them only when needed. Always searching for a new job, hopping career to career, trying to make it last as long as possible.

Now, they blame the “Millennials.” These no good kids never picked themselves up by their boot-straps and spent their money on our products! That must be why we’re all still losing money! But alas, no. The “Millennials,” a derogatory term applied to the youth who were growing up when 2000 hit, never really had any money of their own. They were the first to see the gig economy in action.

They never had a chance to recirculate into luxury goods. They can’t buy diamonds or new cars because it’s a huge risk. What happens if they lose their current gig? So, instead, they save the money when they can, and the rest is spent on essentials.

The process of this siphoning will continue onwards, causing this to become more prevalent as long as these companies do not treat their employees well. Eventually, it will have to come to an ugly end as more companies go bankrupt from the lack of recycling their income.

As a business bookkeeping firm, we can help keep your business from falling into the gig economy cycle. Click here for your financial health check today!