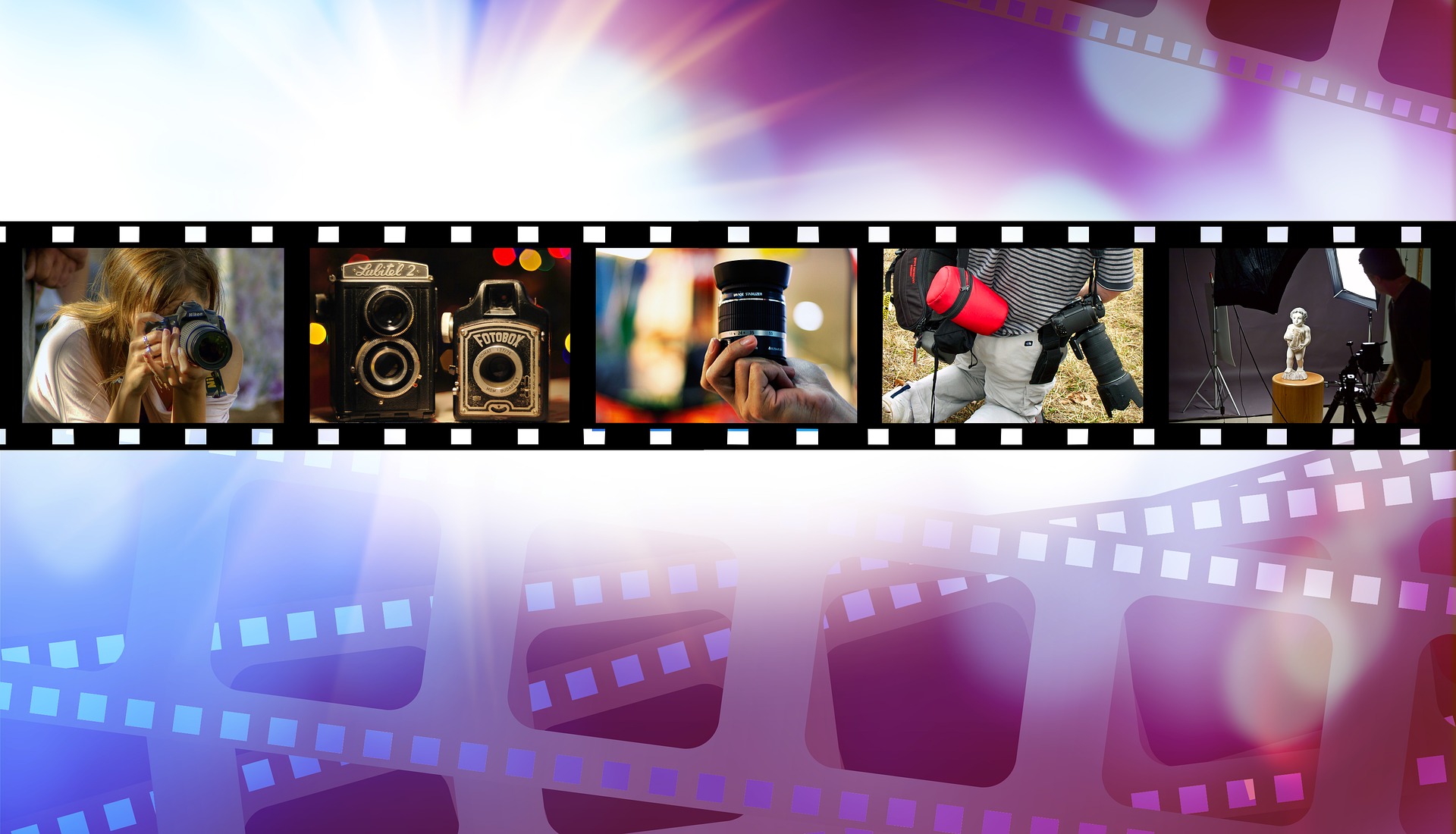 Say you run a food truck. What happens if you misplace a decimal in your books?

Maybe you scratch your head and say “I thought we sold thirty-two coffees yesterday, not thirty.” but it’s pretty unlikely that it’s going to sink your business. 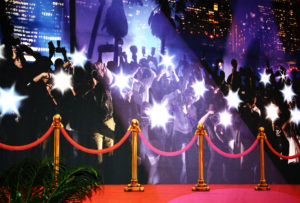 In the entertainment industry, it’s a whole ‘nother story. Misplace a decimal when you’re accounting someone’s royalties, and you’re going to hear about it. And so is your lawyer. And so is the public. And so is the judge.

A Hollywood Accounting Services accountant like AccountingX keeps the risks in mind every step of the way, plus, they value your privacy. They’re not just collecting dirt for a tell-all book.

In entertainment, there is a lot of money changing hands, and if you’re not used to managing money in high volume, this brings a lot of risks. Jimmy Carr, the British standup comic, was caught up in a major tax scandal “by accident.” His financial advisers told him that he wasn’t doing anything illegal hiding his money off-shore, but the government had another opinion on the matter, and he wound up getting hit with a £500,000 tax bill.

Martha Stewart similarly got into trouble just for not seeming to know the rules. Stewart got an inside tip on her ImClone System shares, and went ahead and sold her stock to avoid losing any money. The next day, it dropped by sixteen percent. She saved a few bucks but wound up in jail.

Here’s the problem: Too many accountants and financial advisors in Los Angeles are attracted to the big money, but they don’t know what they’re doing. Or they do, but they figure it’s worth the risk since the client takes most of the heat.

This means it’s important to put your money in the hands of someone who knows what they’re doing and has your best interests at heart. A Hollywood Accounting Services accountant is changing how accounting is handled in the entertainment industry. A push towards outsourced accounting means greater accountability and greater security, and outsourcing to a Hollywood Accounting Services accountant means trusting a group that knows what it means when money changes hands in Hollywood.

For more information on how you can acquire a trusted Hollywood accounting service contact us today!